Here are some photographs from a few of my past creative activist experiences, in no particular order: 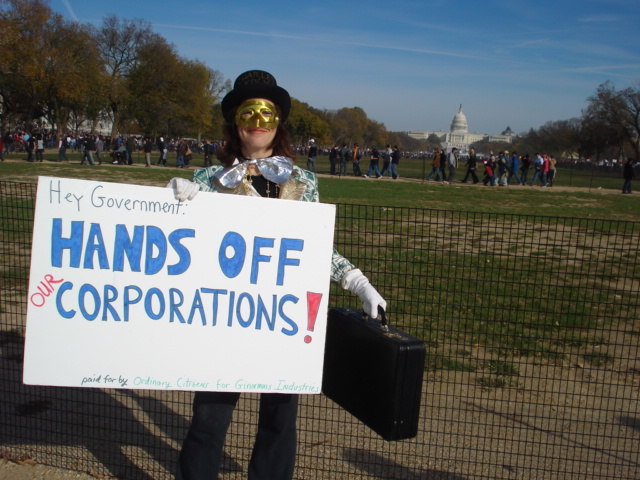 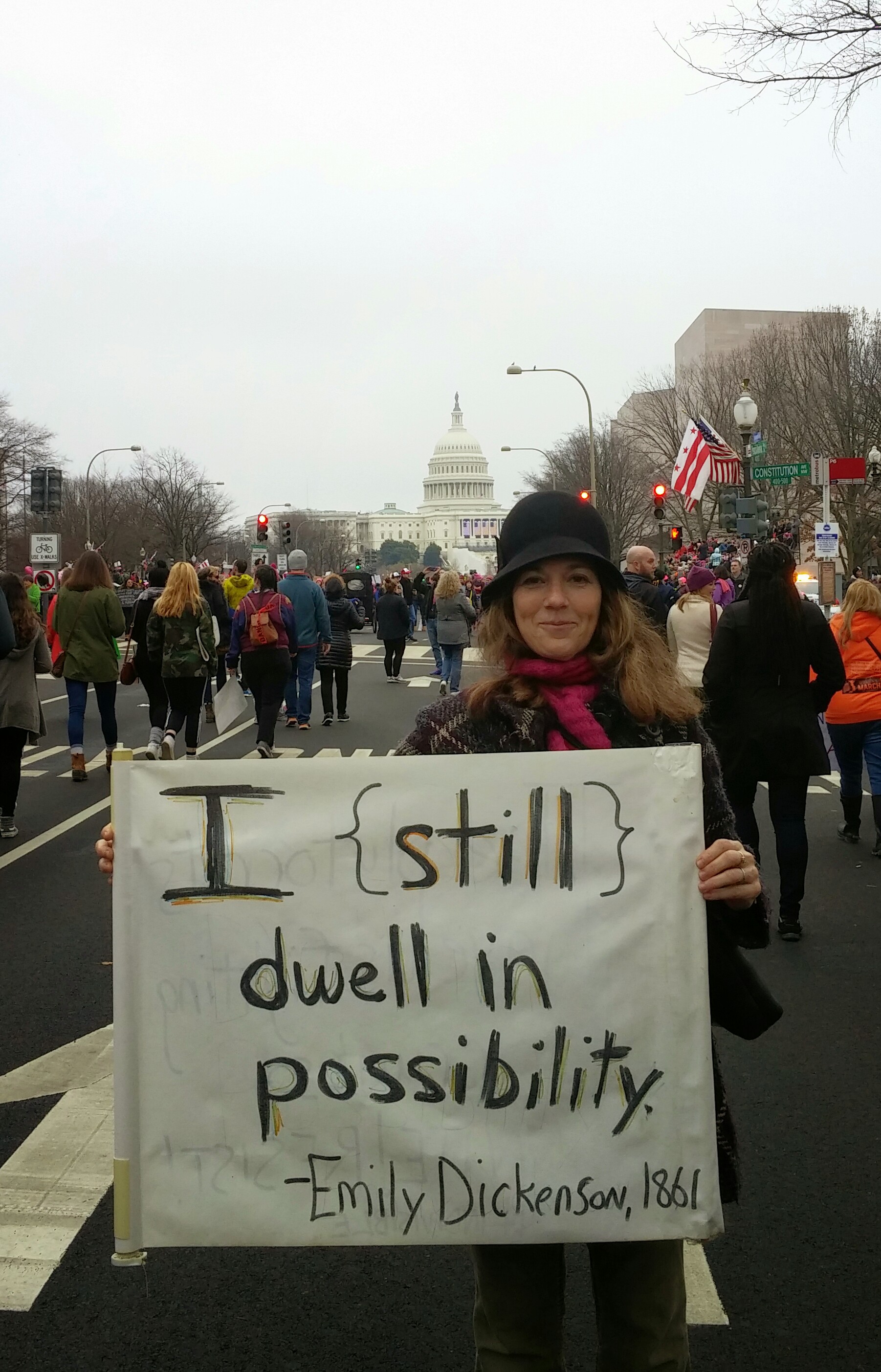 Emancipation Celebration of the (Evil) Corporations, January 21, 2011. I was Mona Santo. (See Videos). 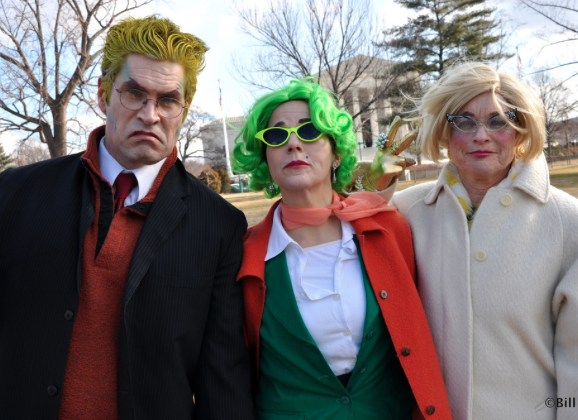 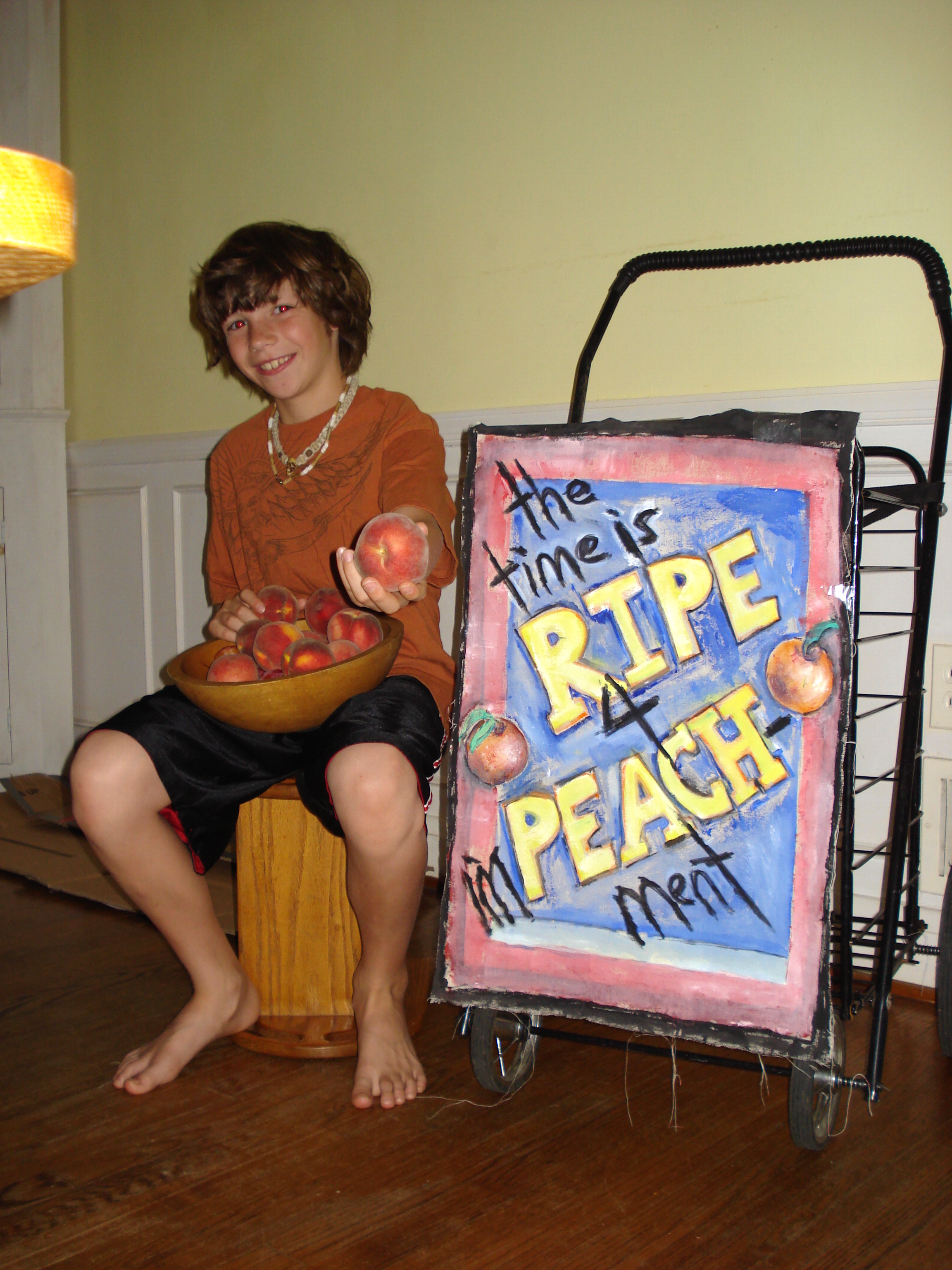 My banner-making workshop resulted in this! “Freedom from Oil”. Made at David Swanson, Mike Hersh, Karen Bradley & friends’ Democracy Camp on the National Mall, 2006. 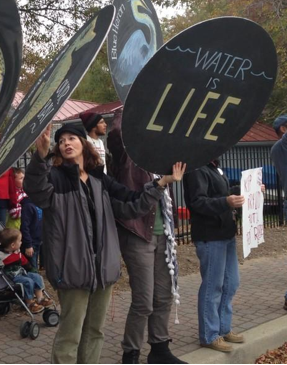 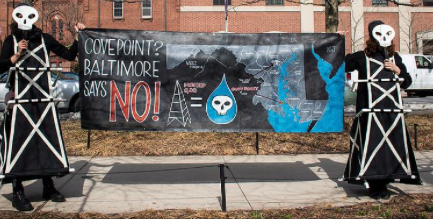 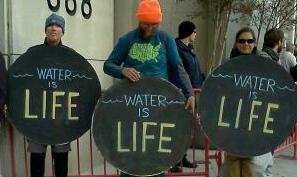 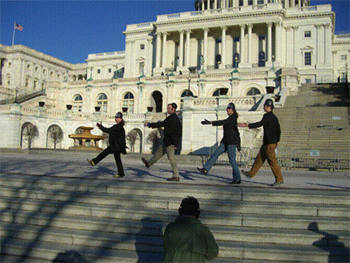 Anti war lobbying day, where we posed outside Rep. Mike Pence’s office where he had posted photos of the U.S. soldiers killed in the Iraq War, 2007. (See VIDEOS) 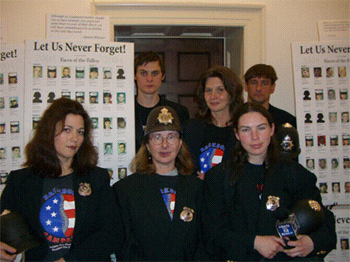 Posing outside CareFirst BlueCross BlueShield with Backbone Campaign’s Single Payer banner. With partnership from colleagues, I had organized a rally there, 2009. (See VIDEOS)

A silly group of troubadors, lobbying for ImPEACHMENT of Bush/Cheney, 2007. 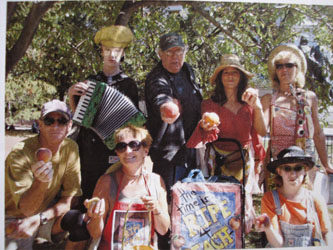 A follow-up weekday lobbying for ImPEACHment of Bush/Cheney for lying about ‘evidence of weapons of mass destruction’ in Iraq. House Speaker Nancy Pelosi (D) had said ‘Impeachment [was] off the table.” Dressed in these costumes, we challenged the House Democratic leadership, and brought peaches inside a House office building. We made it in! We then sang familiar nursery rhymes with impeachment lyrics in the halls, and then put peaches on the tables. Diane Wittner & Margaret Flowers, autumn, 2007.

Our anti-fracking costumes and signs in Annapolis made it into the press! 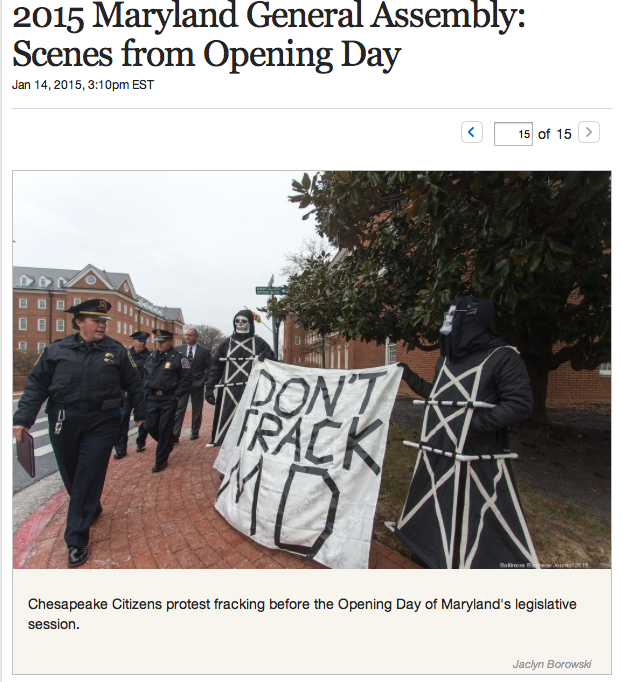 We were pleased that our signage were used for this EarthJustice article. 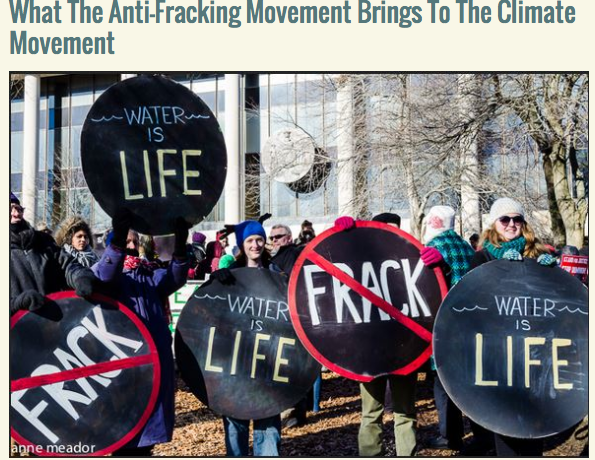 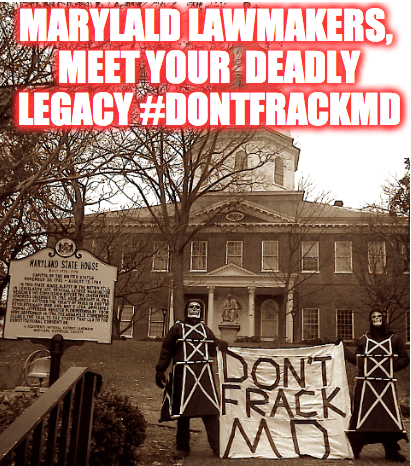 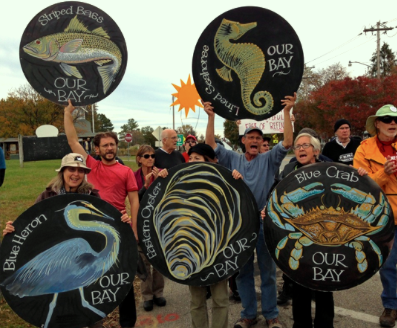 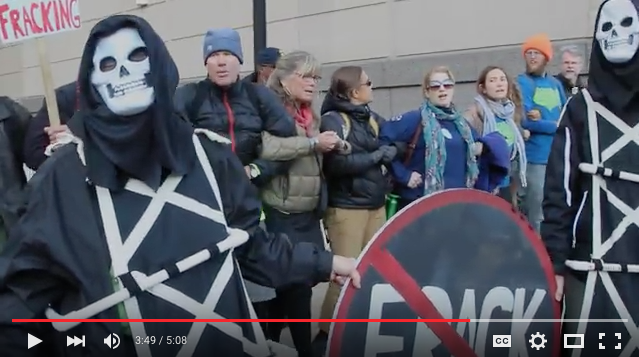 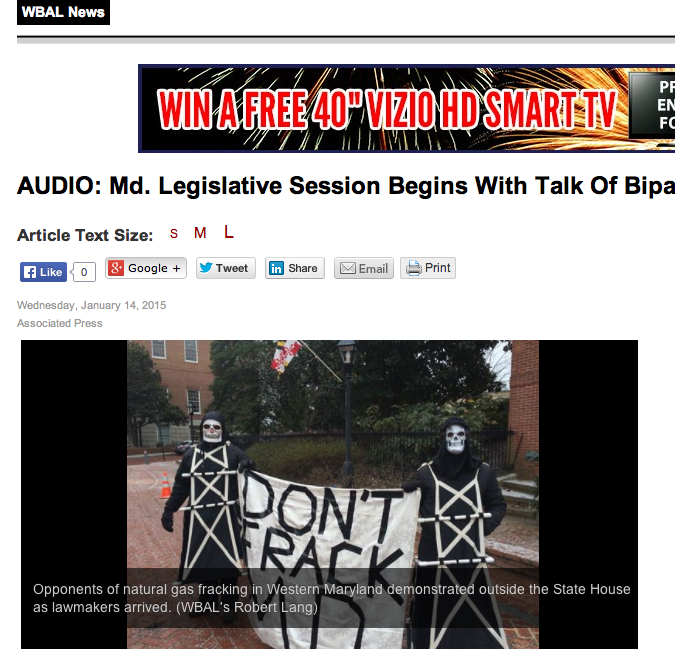 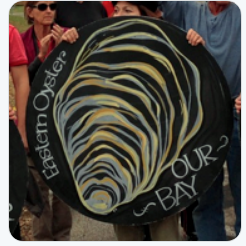 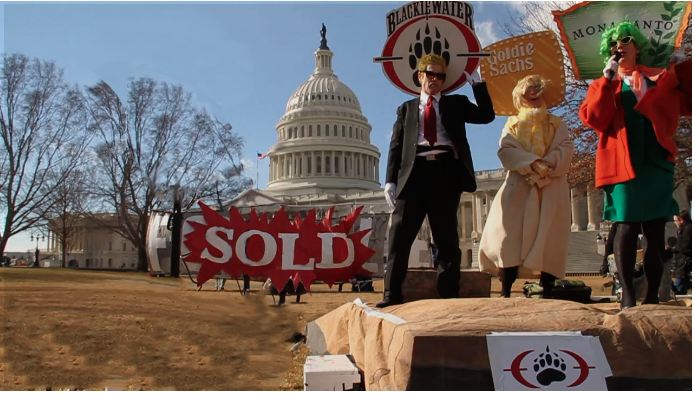 More photos of actions below! To edit and organize later!